There’s something magical about the snow. It inspires cozy sweaters, hot cocoa, and curling up with a good book. But for those of us who lament the cold weather because it keeps us indoors, littleBits has a solution for you. Since you’ve no place to go . . . let it STEM!

Below is a list of STEM projects you can work on with your kids in even when the weather outside is, well, frightful.

Snow in a Jar 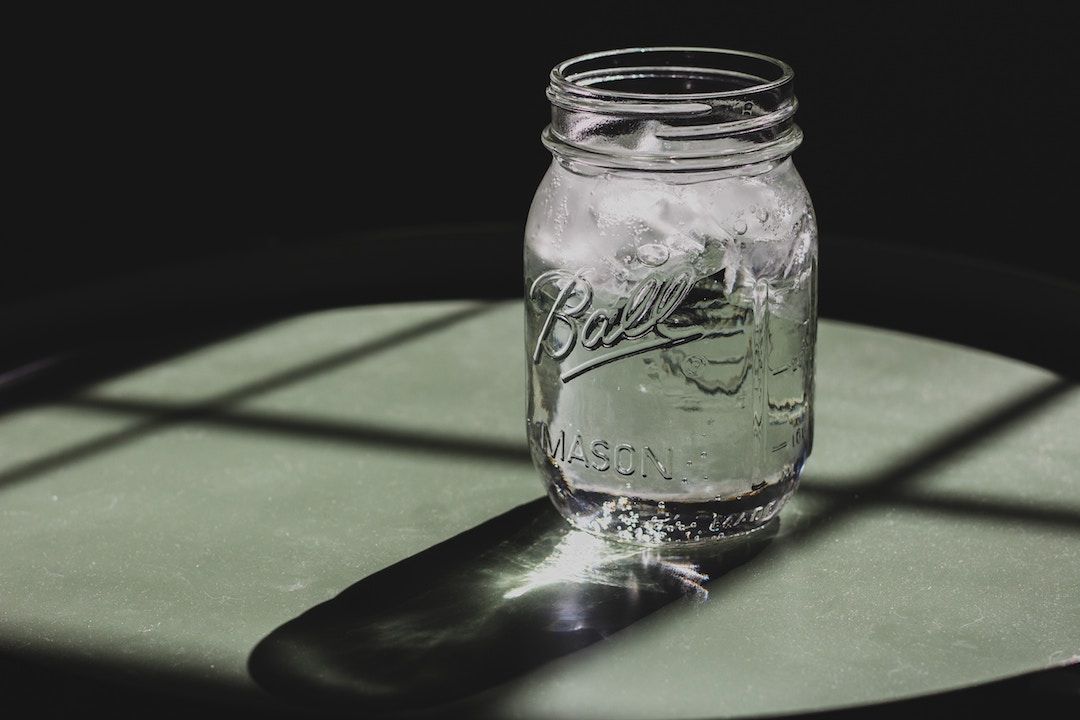 The jar containing ice cubes has a higher water level. This shows that ice has a stronger molecular water bond with lesser air inside it whereas, snowflakes have weaker molecular bonds, and so the gaps collapse faster.

Snow in a Launcher

What better way to pass a snow day than to engage in an epic snowball fight? Take your snowball fight to the next level by making an easy snowball launcher with some basic supplies. 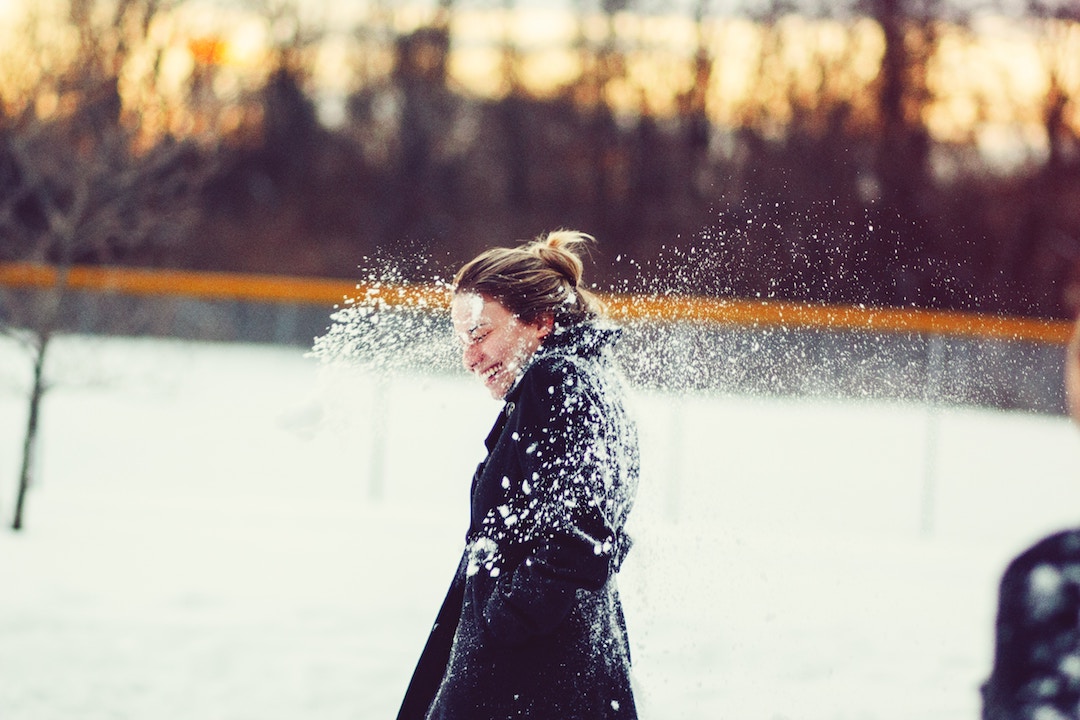 The suction that is created by the pull of the balloon exerts an outward force on the snowball when the balloon is released.

Looking to make your launcher more high-tech? Check out how kids can invent a throwing arm to throw snowballs (and anything else they can think of) with littleBits!

Snow in the Spotlight

There’s nothing more intricate than the pattern of a snowflake. But, snowflakes tend to melt before we can really observe them. Solve that problem by creating a magnifying glass out of ice to observe the snowflakes. 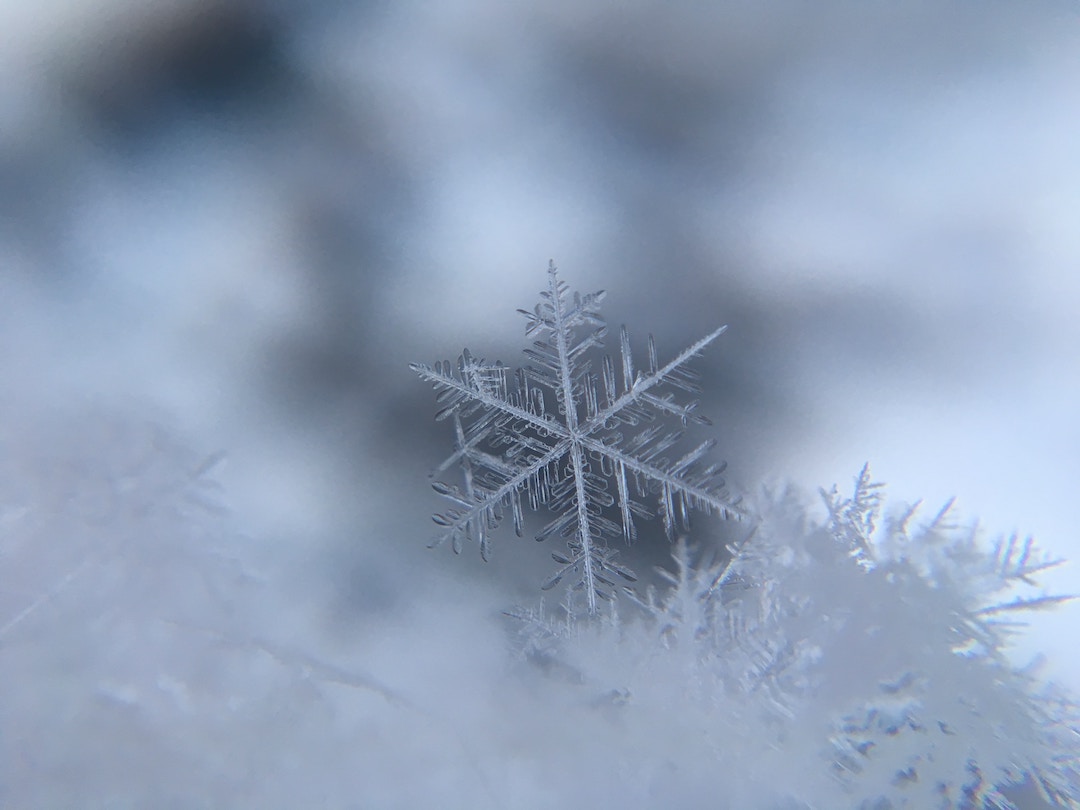 The spherical angles of the ice particles give a magnified view while observing the snowflakes.

The salt and snow STEM activity helps us understand how different salt concentration levels have an effect on the temperature of snow. 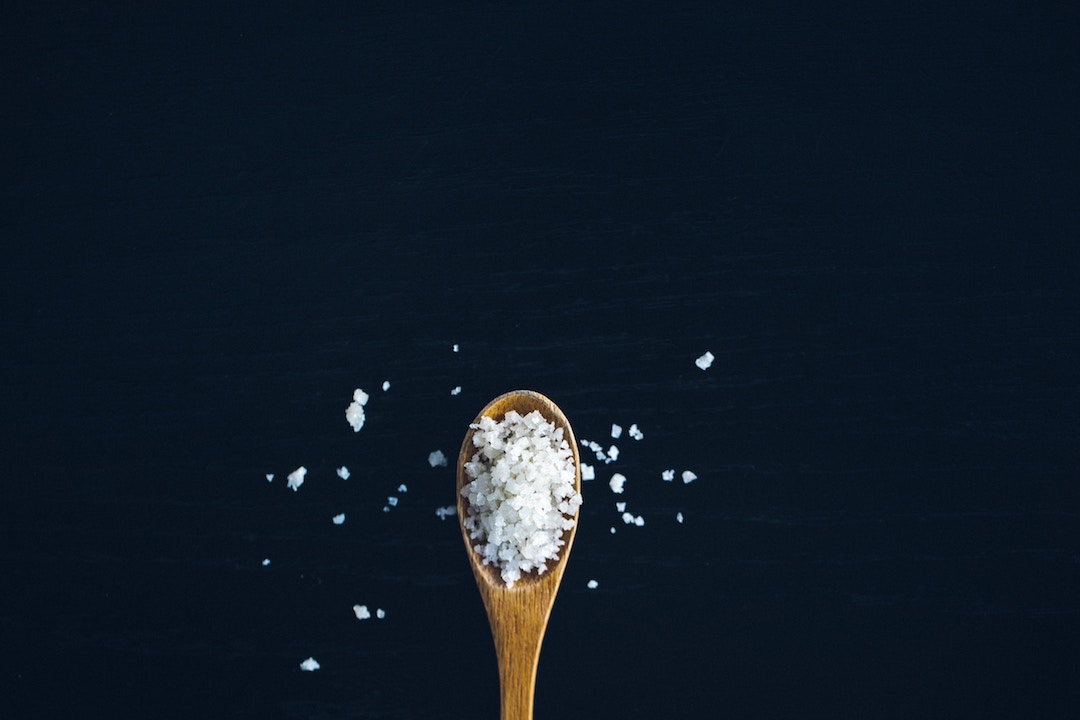 With every passing minute, the temperature of the snow will decrease and the can with the maximum amount of snow will have the lowest temperature. This happens because salt lowers the freezing point of snow.

No matter how cold it gets this winter, remember that there are plenty of ways to take the snow inside with you — where you be warm and learn something new!