The future of work is uncertain, but it’s become pretty clear that it will involve STEM.

Already, STEM jobs are experiencing five times faster growth than other types of roles. And over the next six years, the U.S. will need to employ one million STEM graduates in order to meet the demands of American industry.

But at the same time, millions of jobs are at risk due to automation and robotics. In fact, The McKinsey Global Institute estimates that between 400 million and 800 million of today’s jobs will be automated by 2030.

So how can parents and teachers best prepare today’s kids to participate in the future of work when we don’t even have a clear picture of what it might look like?

At littleBits, we think that creativity is the key. Creativity is what separates humans from robots. It is the “art” in STEAM and the answer to some of the most challenging problems of our times.

Professor Seymour Papert, who advocated for learning through making, said it perfectly:

“We need to produce people who know how to act when they are faced with situations for which they were not specifically prepared.”

One of the best ways to do that is to expose kids to failure early, and often. This gets them into the right mindset to be future changemakers — comfortable with not accepting the state of things as final, of trying something, failing, then trying again. It shows them how to be resilient.

Today, on National STEAM Day, we’re celebrating kids who look at things a little bit differently. Who think about solutions to sophisticated problems with an open heart — and who work diligently to solve them. Kids who note points of weakness in their lives and in society, and who work to make them stronger. 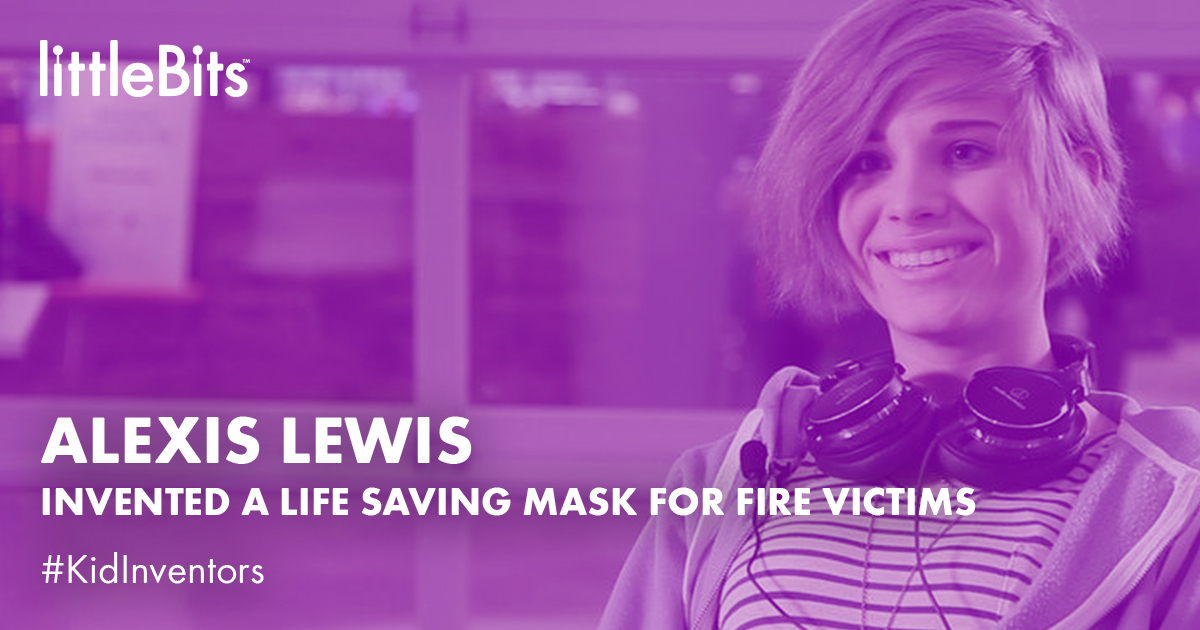 Alexis Lewis was twelve-years-old when she invented an Emergency Mask Pod to help deliver smoke masks to people trapped in burning buildings. She built several prototype projectile pods, which were tested by local firefighters. The resulting product has the potential to save thousands of lives. 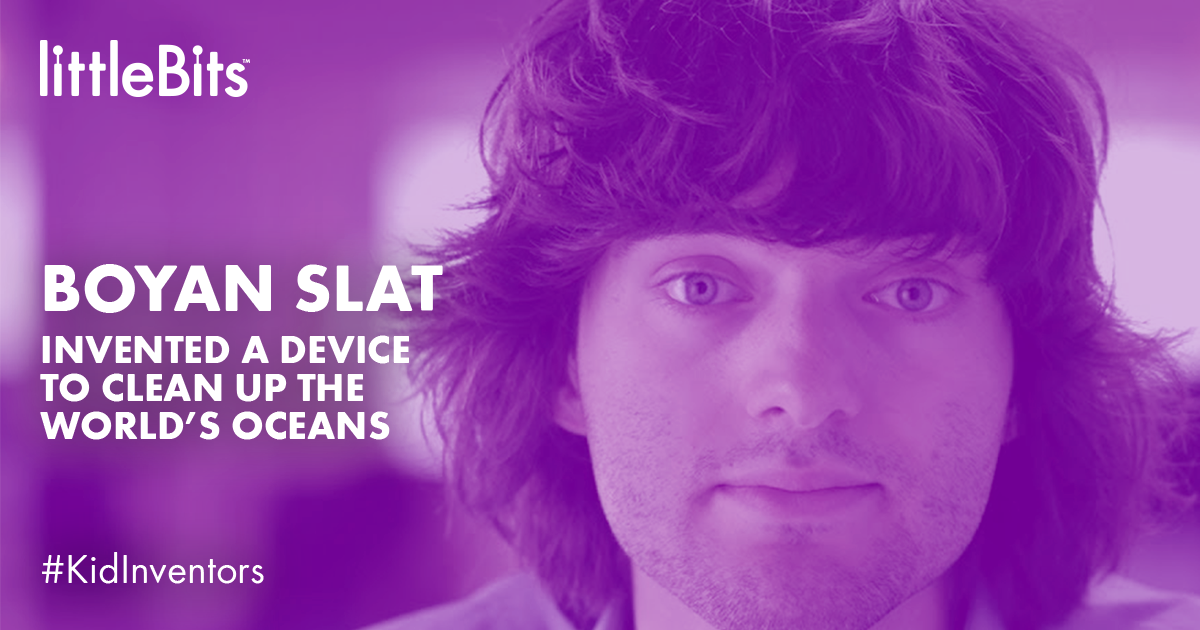 Boyan Slat was passionate about ocean pollution and noticed that a lot of people were talking about it, but weren’t taking action. Boyan took action and invented a new method of cleaning our oceans. It uses ocean currents to safely collect and remove trash. 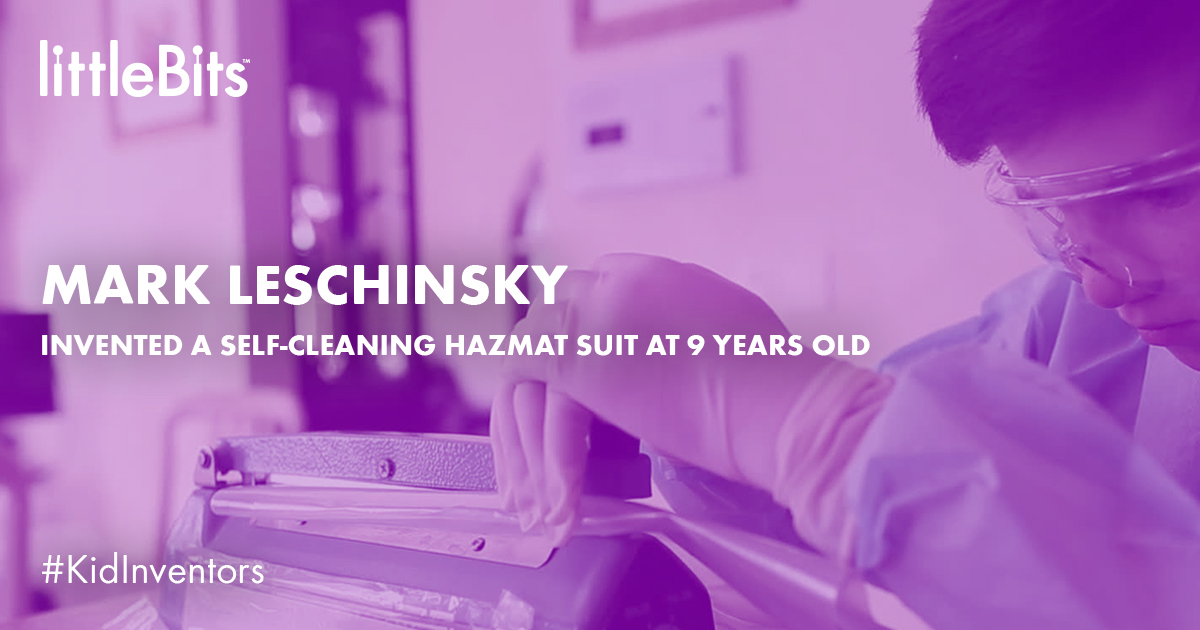 When he was only nine-years-old, Mark Leschinsky created a triple-layered suit that has inflatable pockets that can be filled with a disinfecting solution that kills the Ebola virus. The solution comes out of small holes in the suit’s outer layer when someone squeezes the base of the sleeve. 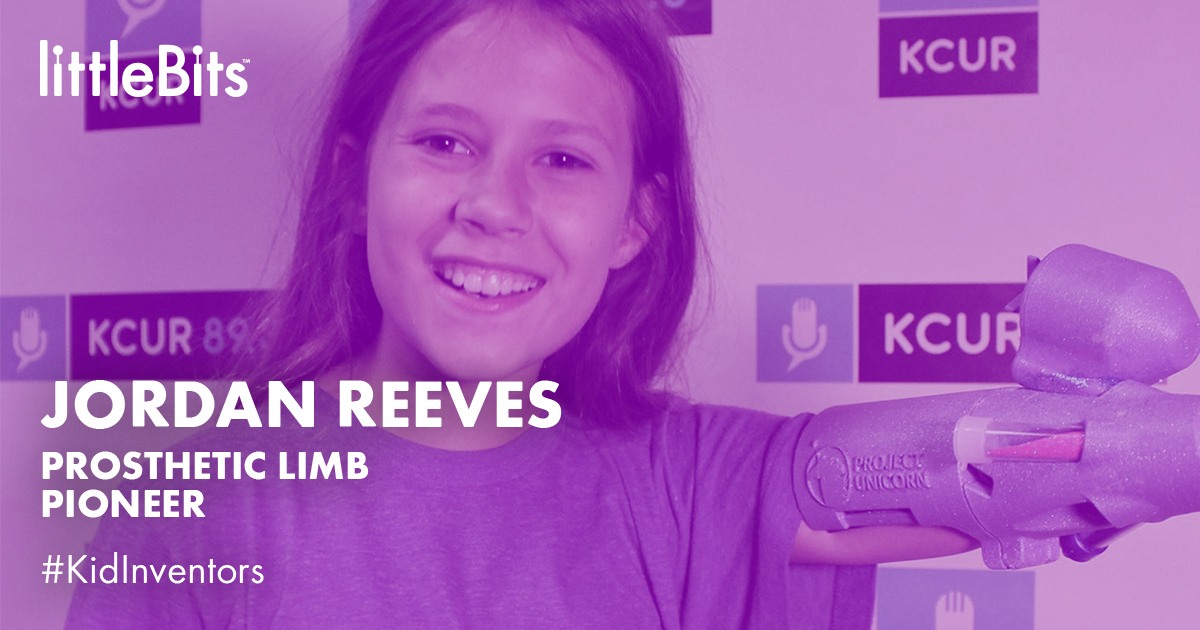 Eleven-year-old Jordan Reeves invented a prosthetic arm that shoots sparkles — and in doing this pioneered a way to use 3D-printed limbs to help volunteer organizations in disaster-stricken countries print out a lot of prosthetics in short order.

Alexis, Boyan, Mark, and Jordan are examples of kids who thought creatively about challenges in the world around them and invented solutions to address these challenges. They embraced STEAM topics to prototype inventions that are changing the world.

Let this National STEM Day be the day that your kids take their first (or second, or third!) step into inventing the world they want to live in!

The post National STEM Day is Picking Up Steam! appeared first on littlebits.com.